THE KALEVALA, A MUSICAL TOY 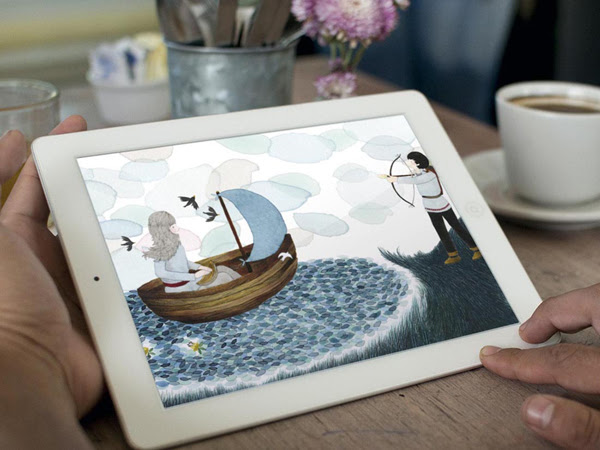 In 1835 was published the first version of the Finnish national epic, Kalevala. It is a story about the creation of the world and adventure of witches and nature, collected and compiled from oral folklore by physician and philologist Elias Lönnrot. 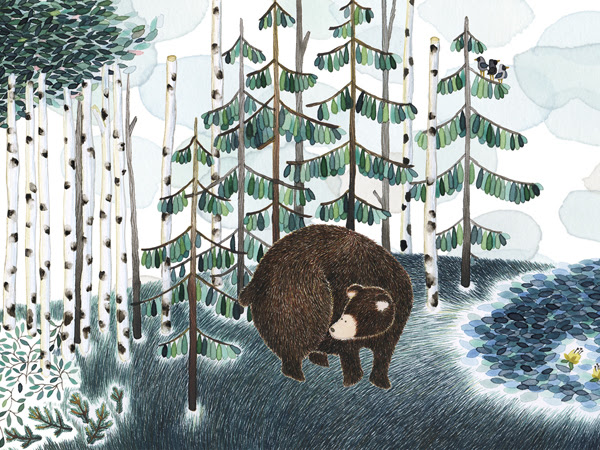 He made eleven field trips to collect the stories from people. Väinämöinen is one of the main characters of the epic, singing magically and playing a kantele that he built of the jawbones of a pike. There are also a bear, a swan, boats, the god of the sky Ukko, singing contests, a magical talisman and many great journeys. 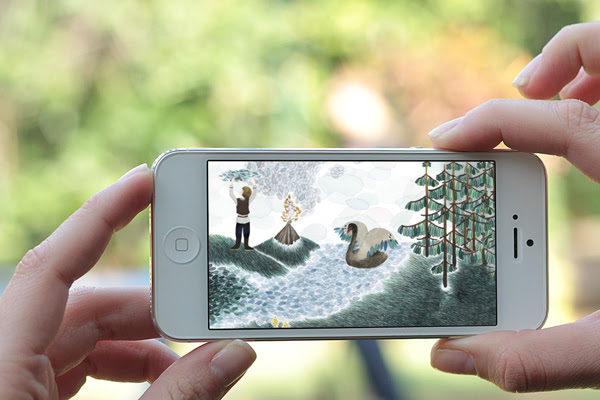 In 2010 my friends Oliver Blank and Kalle Karjalainen had the idea about making a small musical toy and interactive painting about this great story. It took a little while. This summer we received a small fund for it, thank you for that Kalevala Korun Kulttuurisäätiö! Today you can finally see the app and download it for free for your iPhone or iPad.

Hopefully you enjoy it!

Happy melodies of a rainy day. ♥


The Kalevala, an interactive painting and musical toy
Concept and music by Oliver Blank
Illustrations by Anna Emilia Laitinen
Programming by Kalle Karjalainen

(The photos are by Mr. Oliver Blank.) 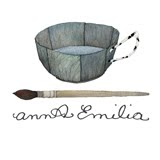 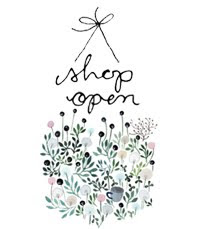 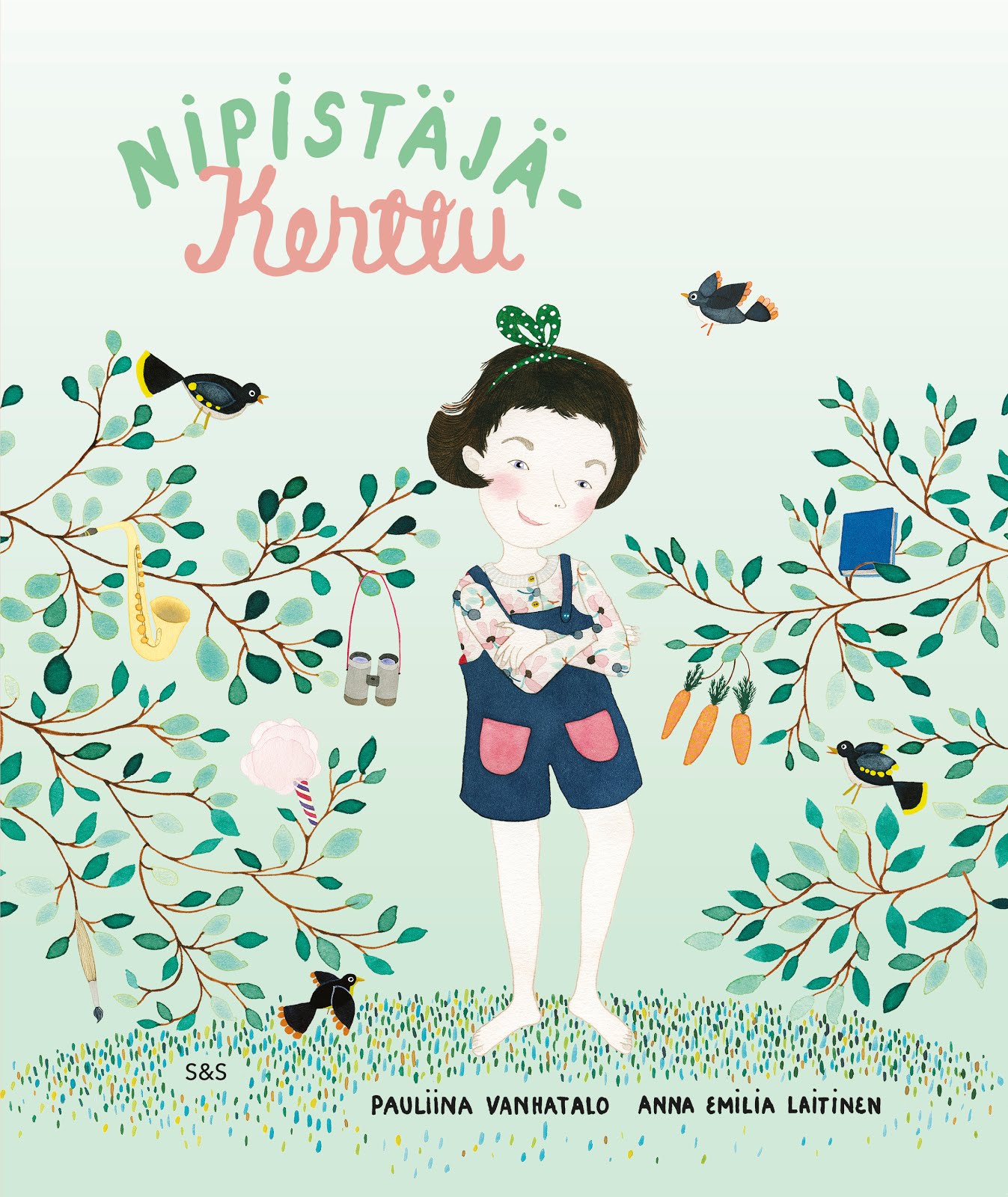 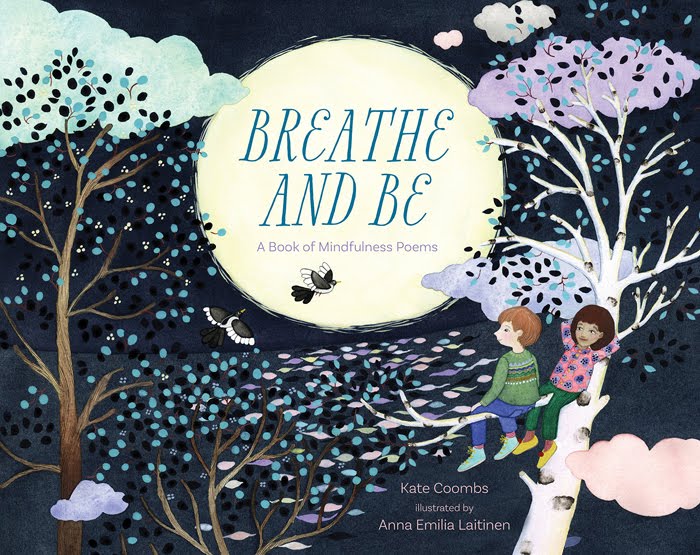 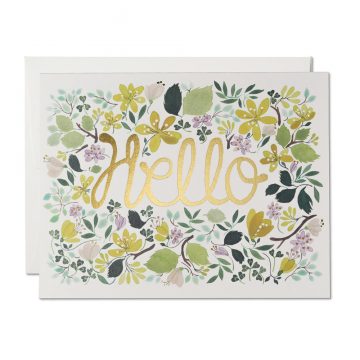 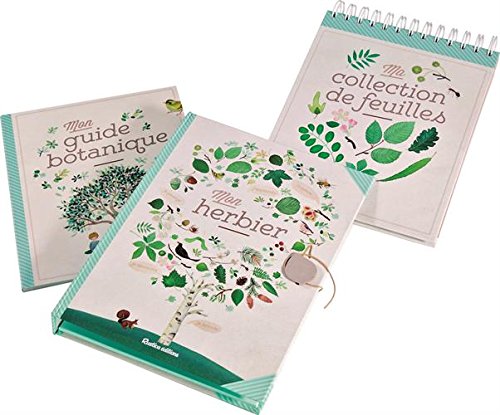 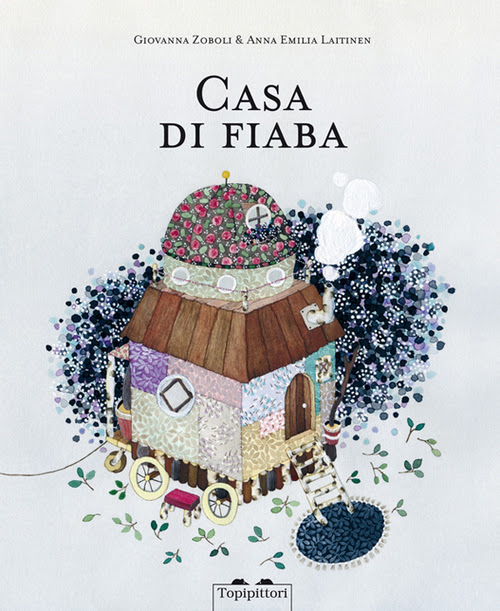 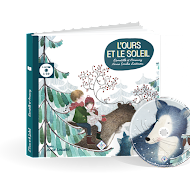 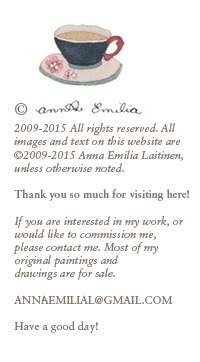